Situated in southeastern urban Beijing, in Xuanwu District. Emperor Yongle, who also commissioned the building of the Forbidden City in Beijing, constructed the temple complex between 1406 and 1420. Since that time the Emperors of the Ming and Qing dynasties visited the complex for annual ceremonies of prayer to Heaven for good harvest. Even as late as 1914, Yuan Shih-kai performed a ceremony seeking to become Emperor of China.

The Temple of Heaven, a Taoist temple, covers nearly three km² and hosts three main structures: The Hall of Prayer for Good Harvests (祈年殿), The Imperial Vault of Heaven (皇穹宇), The Circular Mound Altar (圜丘坛). The Emperor of China, regarded as the Son of Heaven by his subjects, twice a year lead sacrificial prayers especially for good harvests from the temples. The temple complex consisted of a square and a circle, symbolizing the connection between Earth and Heaven. The Emperor, as the Son of Heaven, served as the mediator between Heaven and Earth on the behalf of the Chinese empire, especially responsible for ensuring a bountiful harvest season. 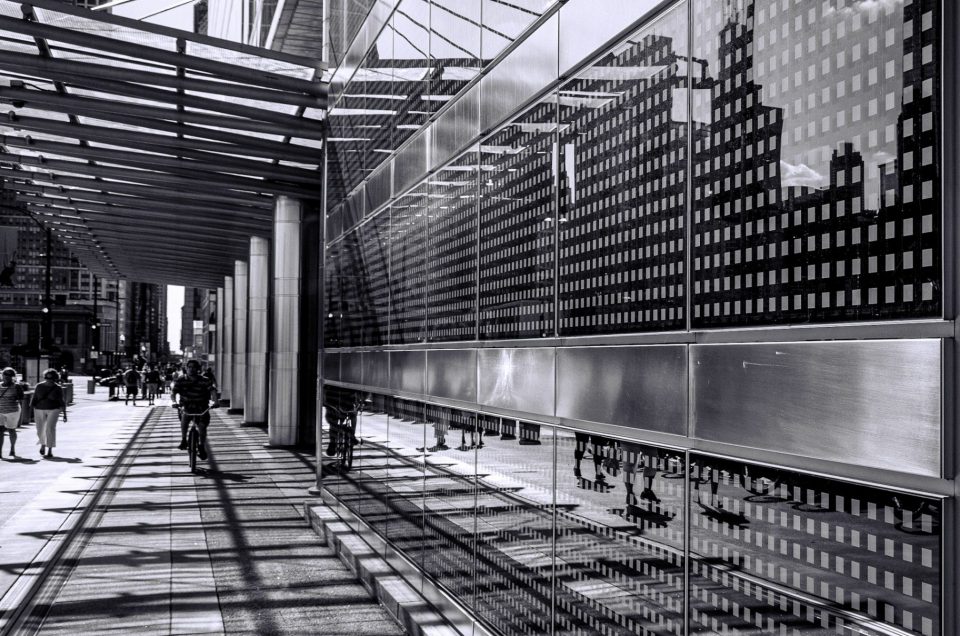 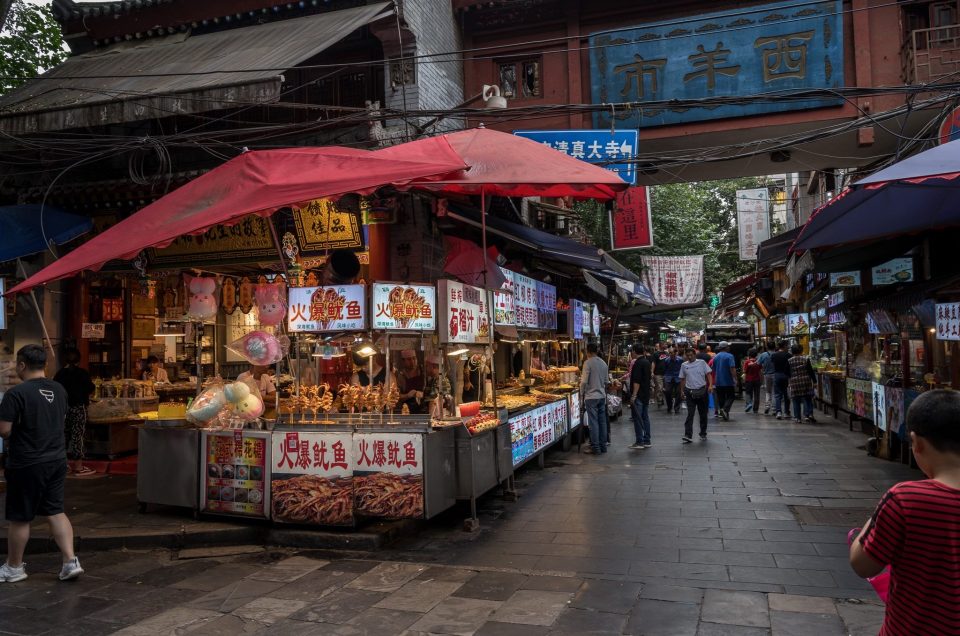 Fooding in the Muslim Quarter
October 5, 2019